Google’s Mobile-first Indexing is a gamechanger in every sense of the word. By prioritizing mobile content for indexing, the new algorithm rewards brands for developing engaging mobile content and ensuring its discoverability on handheld devices. In the current technological environment, you can do all this and more quickly and efficiently with Progressive Web Apps (PWAs).

How PWAs make this possible?

PWAs are a mix of regular web pages (or websites) and mobile applications. This powerful functionality enables them to bring exciting features offered by both modern browsers and mobile apps. As they are not required to be downloaded like mobile apps, their popularity has grown manifold among the users in the last few years. What’s more, progressive web app framework facilitates faster loading of pages even on the slower networks, which spurs mobile content consumption.

The time for PWAs has come

The widely held belief among the marketers that users will download the complete app is a myth. According to ComScore Mobile App Report, over 50% of America’s smartphone users download zero apps in a month. The days when people downloaded the complete app for every website that they visited is long gone. PWA has successfully reduced the steps between discovering an app and getting it on the home screen, therefore eliminating the friction of getting an app installed.

The three metrics below can be highlighted to understand the importance of PWA in moulding the future of the web.

With Google backing up PWAs, what are the benefits of Progressive Web App development over building a fully functional Android App?

Cost effective - Cost saving in terms of app development and maintenance is one of the key reasons to build PWAs.

Cross-platform - Compared to other apps, Progressive Web Apps are not restricted to any specific platform. That means you do not need to develop separate versions of the app for different platforms.

Low data usage - PWAs use only a fraction of data compared to native apps, enabling users to
save on data usage charges.

No space required on mobile - PWA does not require space on mobile phones, unlike other mobile apps. It creates a shortcut on the phone without occupying any space on it.

Great for SEO - PWAs can also boost the accessibility and searchability of your content. As they take less than 2 seconds to load, there’s a marked impact on search engine rankings as faster loading sites receive a ranking boost.

With companies gradually exploring the idea of using PWAs, their future is bright. For the businesses that don’t have a native app, it is the right time to build a PWA. It will go a long way in ensuring better communication with customers and keeping their satisfaction levels high.

Pulp Strategy has built some highly successfully PWAs for its esteemed clients.  For more information on PWAs and how they can benefit your business, visit https://www.pulpstrategy.com/contact-us/ 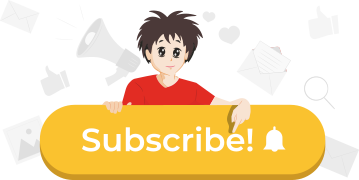 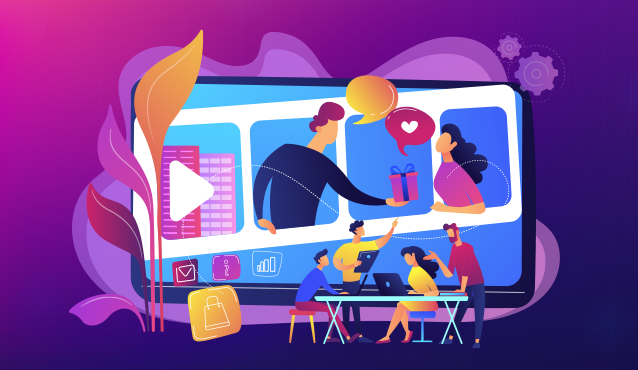 The Curious Case of Visual Storytelling

The essential ingredients in your brand manual 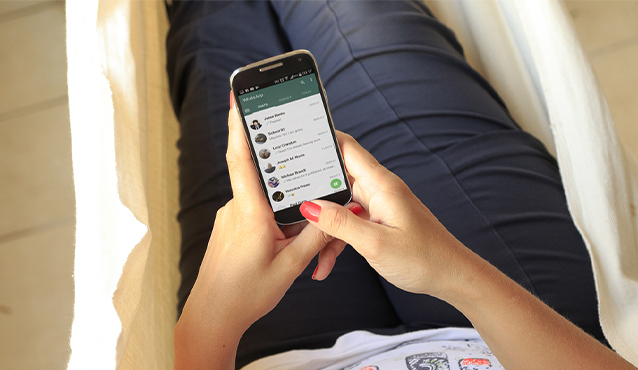