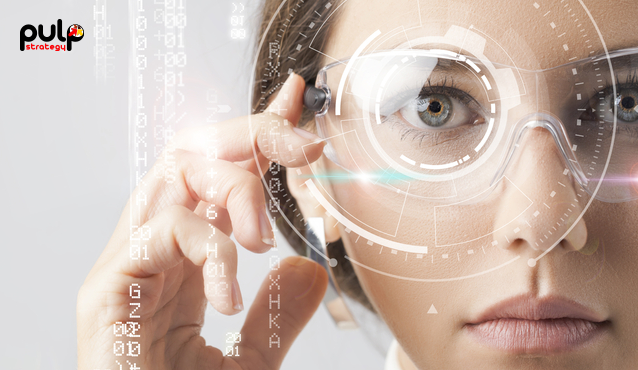 The Lessons I Learnt from David and Goliath

David and Goliath; one of the biblical stories I love. For those of you who may not be familiar with the story, it is simply a story of how a little shepherd boy defeated a famous fully armed giant warrior. An inspiring story of how a boy rose from nothingness to become one of the greatest warrior kings.

A couple of years ago the weather around the industry changed. Whatever I did, wherever I interacted with them, marketers truly believed that experimental marketing was fast becoming a necessity and the solution to a host of consumer outreach dilemmas.  The shift was dramatic; the demand was for better faster stronger brand centric solutions. The disappointment of marketers was also more frequent with stories of disconnected or force fit solutions, sharing of excited “look what my company did for this launch in the EU”! It wasn’t impossible in-fact could be done more in sync with the local flavour, cute, effective, socially connected delightful engagements which delivered. BUT I was already the Goliath who had been David once. The David whose heart I sacrificed to scale burying is deep where one could barely hear its beat.

The buzz around experience and consumer engagement had grown to a deafening din, the world of possibilities was quadrupling by the day, and synchronized with the India entrepreneur springboard story it for me it became a symphony of pure music.  It’s when I decided that I needed to be David again if I was to gain agility and focus.

Here in barely a fiscal ago began my journey as the born again entrepreneur. Today I have learnt more from the biblical tale than any classroom, training session or manager could ever impart.

David won not because he was small but because he found a niche: With Pulp Strategy we found the niche of custom solutions to cater to the crème of marketers and brands who appreciated the fresh breath of air (all poetry aside fresh air is really good for you and has a long term +ve impact on brand health), with all the life it bought back into the marketing initiatives.

David was small but he had a big heart full of courage: To compete with the giants in the industry courage is hygiene. Innovate or die, so we went and spent the 1st few months and last few pennies in funding putting in place marketing and outreach channels, which we could mine for our clients. Thus the chain of I cafes, the Social media content seeding teams and the Campus Channel with over a 1000+ campuses became a 1st in the industry which gave us what was as close as one can get to a non-compete certificate.

David had leverage. With his slingshot and small size. Our size and hunger to succeed became our leverage. We put in more work on our campaigns, made each piece unique and pledged that we would sacrifice anything, yes even profit rather than break a commitment.

David did not have excess baggage. Literally! As a standalone start-up the focus of my business was the business. Not some other core business, no big brother competing for sunshine, no clashing competing revenue streams. No excess baggage just the focus to be the very best in this what we do. It meant we could put a lean efficient hand-picked team in place each selected for a core strength they bought on board for winning is not about planning alone but the execution of what is planned.

David showed speed in adapting to change. Speed in adapting and responding to change as it happens is keeping ahead of the trend. Speed is often not technical issue but a cultural one. Even when in the early stages of being a start-up when the head count was a crunch and each chair was accounted for we scrounged and found an “innovation evangelist” whose task was to identify and liaison with innovative technologies, suppliers, and vendors from across the globe – at times we were not using a single piece out of the discoveries for months as clients appreciated but rejected, But it gave us the critical positioning advantage by association as well as the cutting edge each time one was used. As an inculcated rule we made “being the 1st” a must.

David’s technique was powered by strategy. Like him we aimed at making the 1st shot our winning one putting all our effort and energy behind each pitch but also like him we dint go with just one stone but picked more. Each plan had a backup and every campaign a contingency. We used delight and surprise to our fullest advantage. The result of which Pulp Strategy as a start-up boasts a far stronger body of work than many a Goliath.

And lastly my favourite teaching from David, which has stood in good stead in every campaign as well as for the business as it, grows in scale.  David may have been small in stature but he planned, thought, strategized and executed bigger than Goliath. Even when soon I am Goliath once again I shall retain the heart and soul of David. 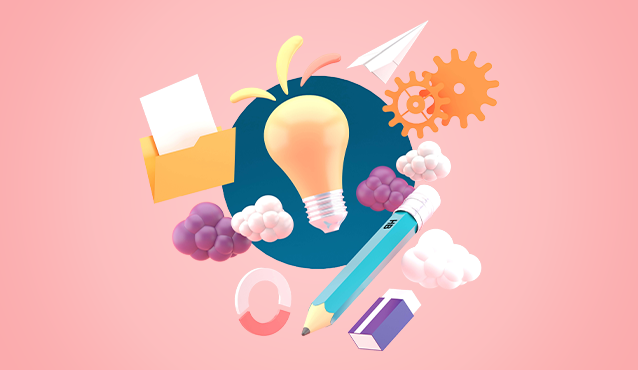 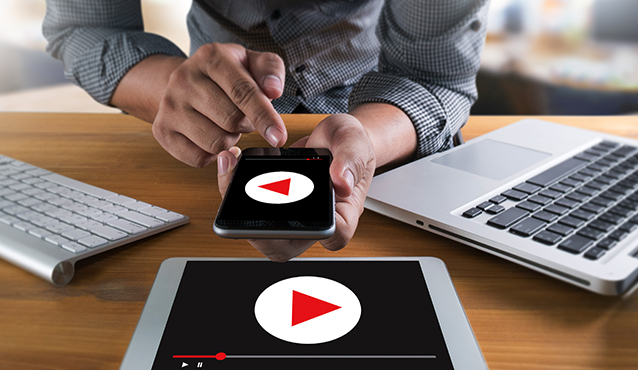 WHAT DOES THE FUTURE HAVE IN STORE... 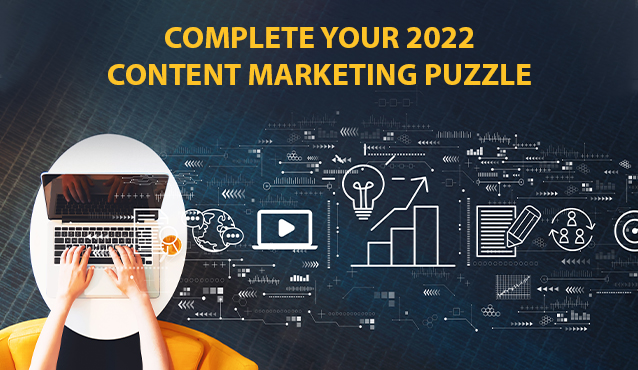