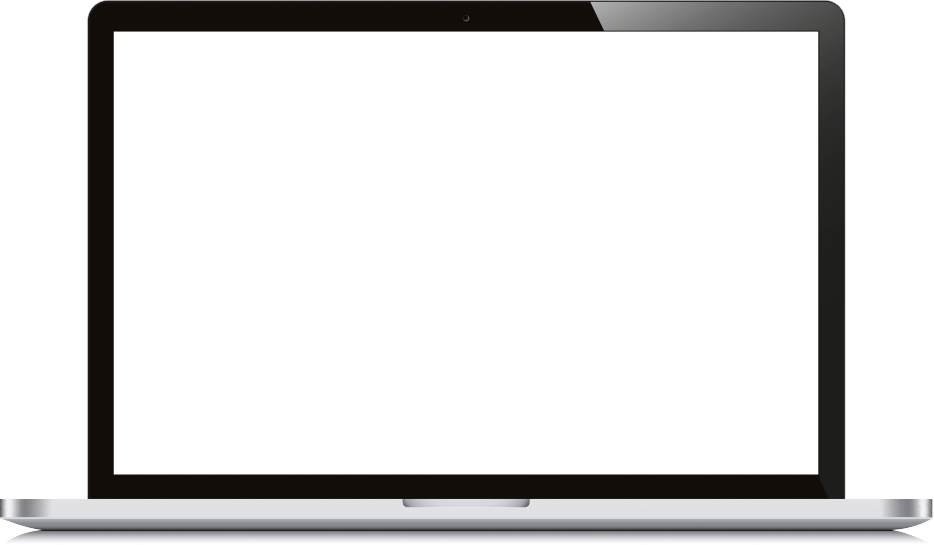 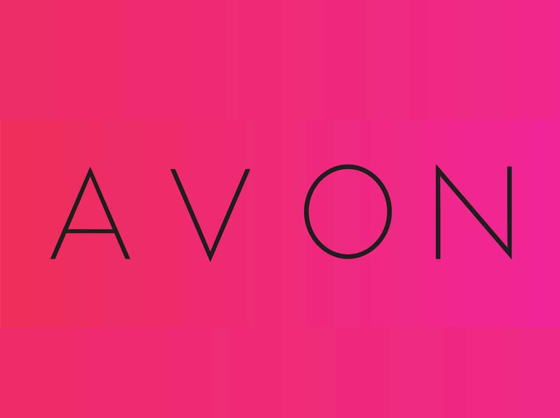 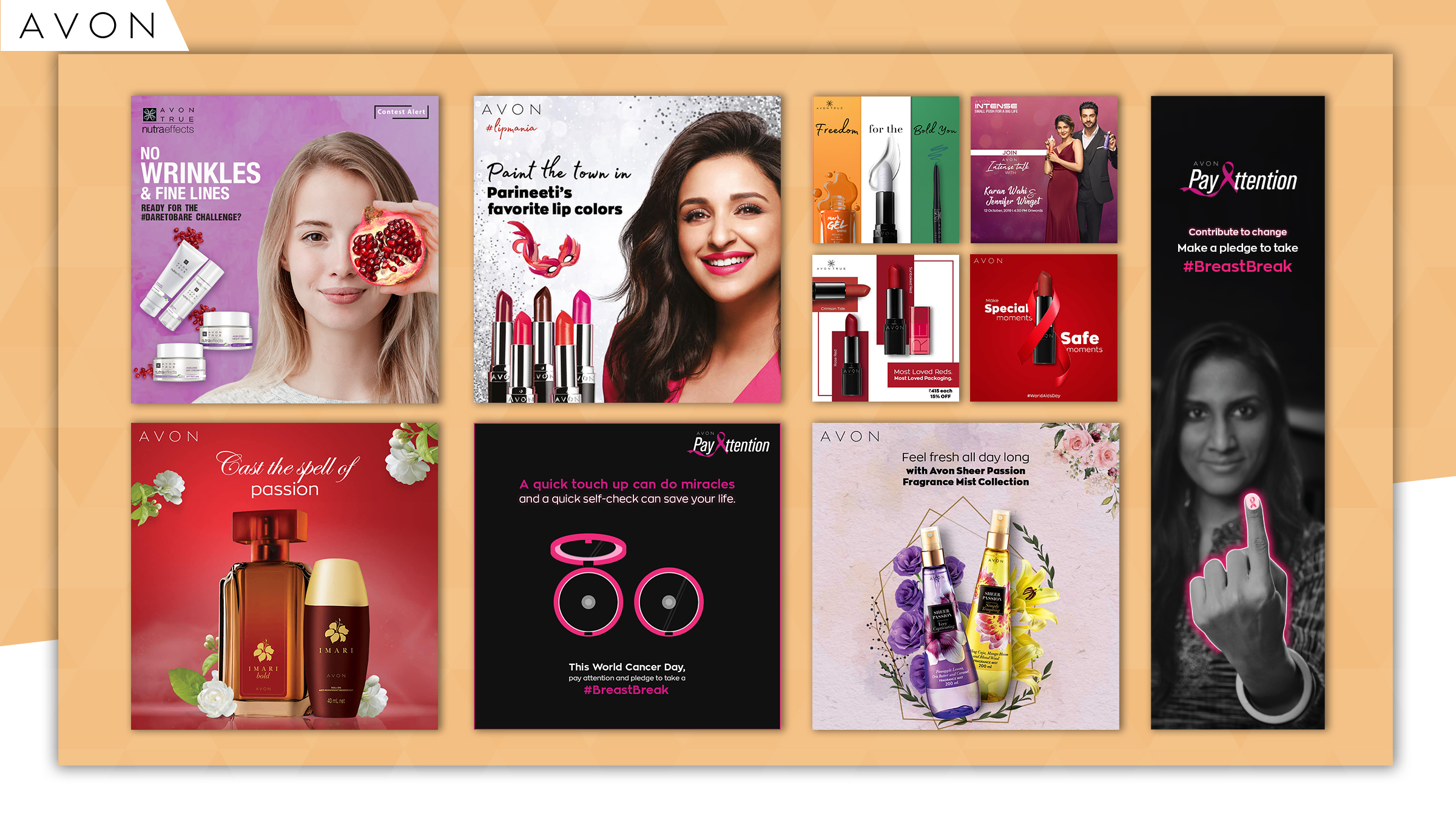 Avon was considered a traditional brand and facing the challenge of successfully reaching out to the millennials. Our strategy revolved around creating youth-centric content for social media. To put this into action, we decided to rope in micro and macro-influencers who helped Avon establish a connection with their younger audiences. After Avon launched Parineeti Chopra as their brand ambassador, we organised a FB live session and launched 8 AR filters for the campaign. We coined a deodorant range that was newly launched by Avon and named it ‘Intense’. To promote this range further, we organised a fun live session with TV stars Jennifer Winget and Karan Wahi.

For Avon’s association with the Indian Runway Week as part of a Breast Cancer Awareness initiative, we harnessed the potential of social media and posted content busting myths about breast cancer and spread awareness. For Avon lingerie range, we roped in popular stand-up comic, Sejal Bhatt who beautifully talked about how comfort plays an essential part for a woman while deciding on a bra to buy. A brand that had a traditional image now was becoming bold, funny, and quirky. Avon’s social media reports were touching all-time highs, and the graph was consistently going upwards. In a few months, the brand emerged as a force to reckon with on social media.