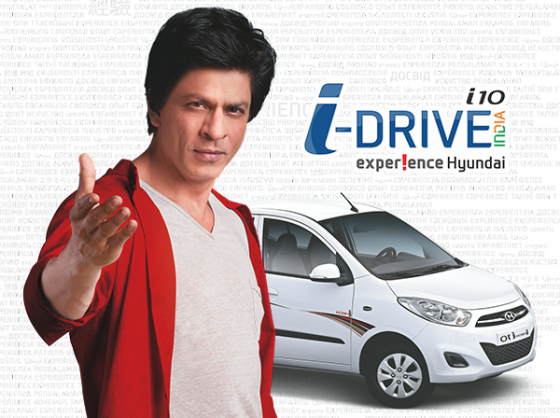 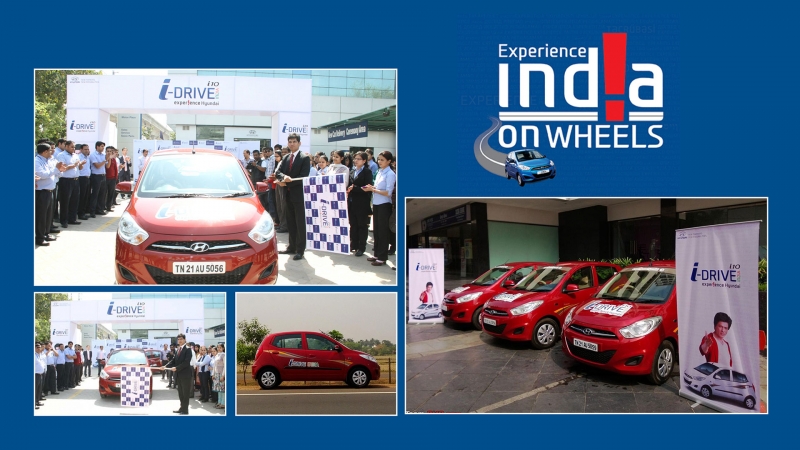 Brief:
Hyundai Motor India launched a campaign where the special iTech edition i10 was launched.

Solution:
Hyundai’s i10 crossed an important milestone since its launch in 2007 as it sold 12,00,000 units across the globe. This milestone was celebrated with an inter-country drive in the car itself. The i-Drive India campaign covered 9,000 kms over a span of 25 days, taking the Golden Quadrilateral route from Udaipur to Mumbai. The Hyundai i-Drive cars were flagged off with drivers driving through these cross country highways.

Results:
Hyundai i-Drive campaign was a great success with the small hatchback doing incredibly well on a cross-country highway drive.