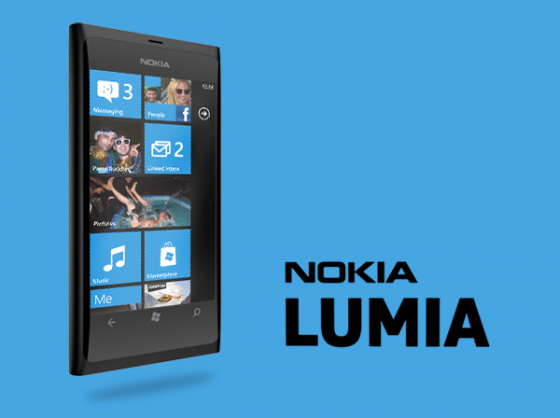 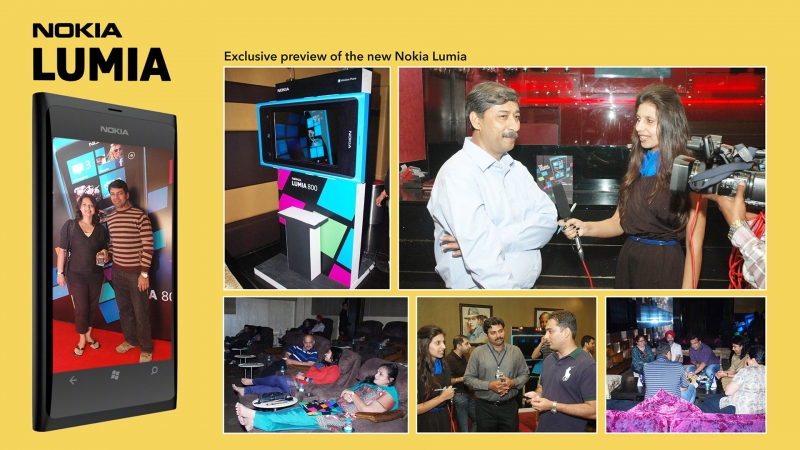 Brief:
Nokia India was preparing for the first Windows Phone 7 launch in India. While the phone was released to several other markets in 2010, Nokia India wanted to create awareness and bring to life the people-centric message of Windows Phone in a crowded market, positioning it exclusively for B2B decision makers.

Solution:
The team created the exclusive preview for the Lumia with a premier of the movie Rockstar creating a Gold Class wine and cheese experience for CEOs with their spouses across 3 cities, simultaneously. CXOs could get table demos, carry the devices to their movie and even call for a business session during the
following week.

Results:
As a result of the exclusive preview event for over 500 decision makers, Nokia’s Windows Phone was launched successfully in India, with an improved reach and mind share with decision makers, due to a level of involvement which not only created an immersive experience showcasing the unique capabilities of Windows phone but reflected in the consumer sentiment in the enterprise segment with increased sell-through of Windows phones.