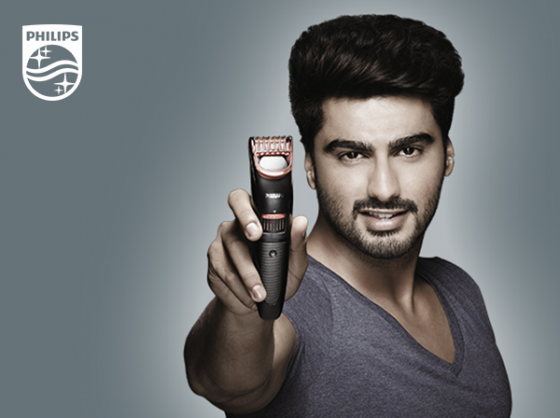 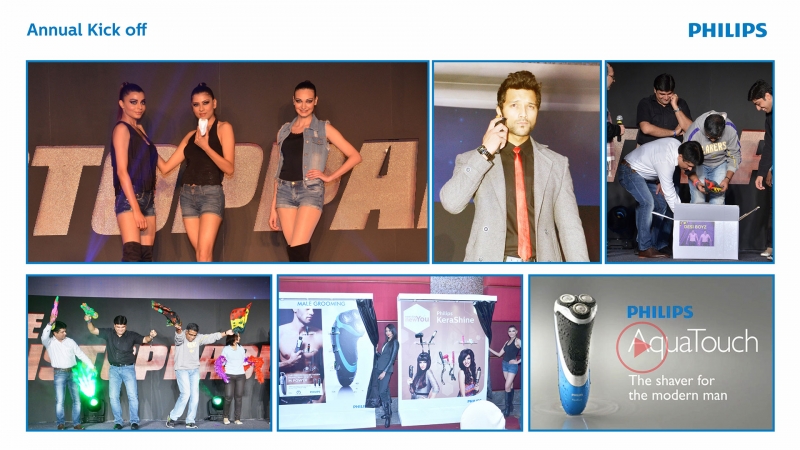 Brief:
The national sales team at Philips congregated at the Annual Year-end Kickoff with the aim of presenting the youngest, the most dynamic super achievers who were ‘unstoppable’.

Solution:
The event began with AVs that were power-packed and had a strong message that featured winners who broke records and surpassed limits. They were those who decided to make the extraordinary look ordinary, the impossible look possible. These were followed by product showcase AVs of the epilator, the Barracuda, the Air Straightener, Click & style, and the models walked on stage with them. The models walked towards the display wall and unveiled the product display. This was followed by the Bollywood Dhamal act between the four teams out of which two teams were awarded.

Results:
Philips Personal Care’s team of marketers reflected the sentiment of surging ahead and reiterated that in the coming future they would move ahead and ‘Be Unstoppable’.