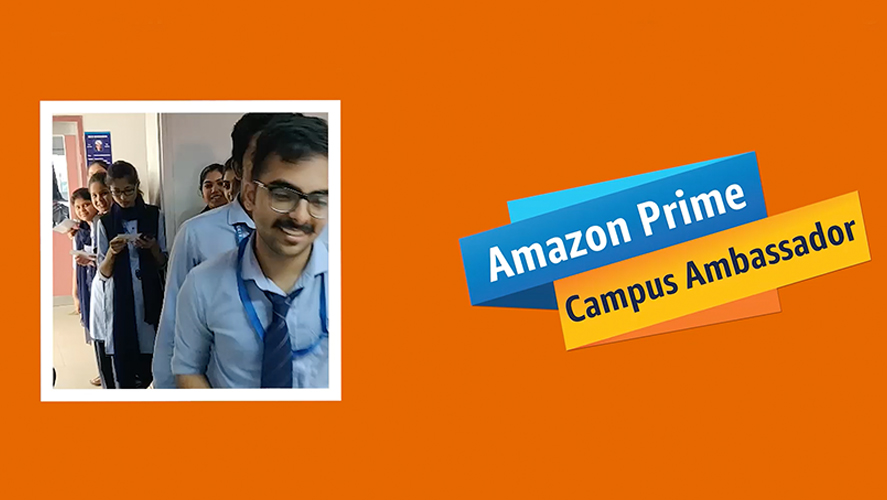 Recognizing that students are an integral part of Amazon Prime Video’s customer base, Amazon sought to educate students on all the benefits Prime brings to the fold. The goal was to drive consideration and sign-ups.

Hence, the Amazon Prime Campus Ambassador Program was launched in Delhi and Bangalore. Backed by a multiple-channel marketing approach, contests regarding Amazon Prime Video were held where students were creatively assessed based on their presentation of a case study. The campaign microsite received overpowering responses. Applicants were screened for attitude, aptitude, brand love, and enthusiasm before being selected as Campus Ambassadors. After their initiation and training, the Campus Ambassadors set up their team of Micro-influencers to propel brand engagement in their respective campuses. The campaign debuted with the Cinebae Quiz along with many innovative activities on campuses across India. The outcome was overwhelming, with a spike in engagement and awareness, consumer-generated media, and sign-ups.